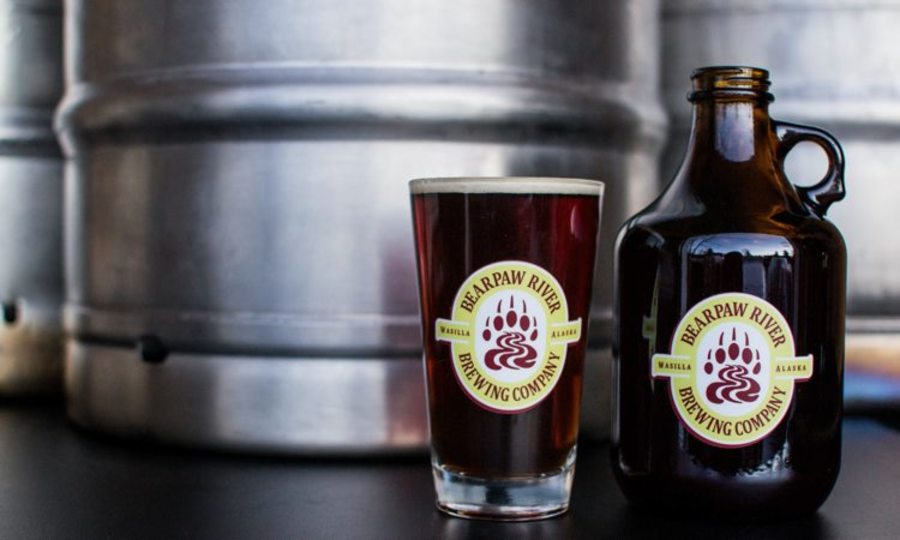 Come to think of it, the first Thanksgiving would never have happened if it wasn’t for beer. Back in 1620, the Pilgrims were bobbing along in the Mayflower on their way to the new colony in Virginia when Captain Jones realized that he didn’t have enough beer on board to keep his crew in good spirits on the long journey back to Europe. So Captain Jones pulled into Cape Cod Bay, and on December 19th the pilgrims tied their landing skiff to Plymouth Rock, thus beginning the long hard work of finding something good to drink. One of their leaders, William Bradford, recorded how quickly they were kicked off the boat and made to seek fresh water, so that “the seamen might have the more beer.” Another Pilgrim, William Wood, summed up the mood of the group when faced with the prospect of drinking only water over the holidays: “I dare not prefere it before good beere.”

Needless to say, a brewhouse was one of the first structures these new Americans built. What they drank on that first Thanksgiving, then, once they had built a colony and learned to sustain themselves in the New World, was tasty beer made from their old English recipes.

So why not try an authentic beer paring with your turkey and cranberry sauce this Thanksgiving? Why not try a tasty ESB, or Extra Special Bitter? It’s the kind of brew the first Pilgrims would have kept for only those extra special occasions.

But whatever beers you have on the table this Thanksgiving, remember to enjoy, be safe, and give thanks!