It's All Kicking Off at the BRBC!

We’ve been busy here at the BRBC! Our TTB Federal Brewers Notice came in, thanks largely to Jamie’s administrative prowess. Here’s Jake and Lucy celebrating. 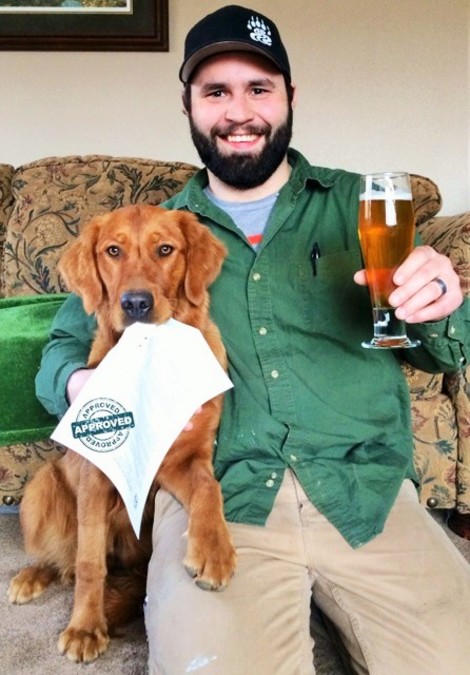 We’ve since moved on to work with the State’s Alcoholic Beverage Control Board for our State licencing, which we hope will go as smoothly as TTB. At the same time, our first shipment of kegs arrived safe and sound from Portland. They’re now in the brewery, patiently waiting to be filled with tasty craft beer! 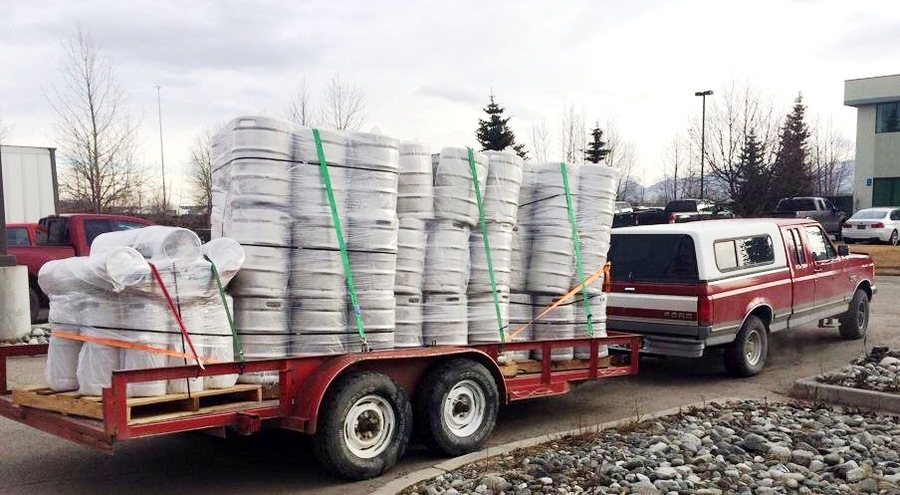 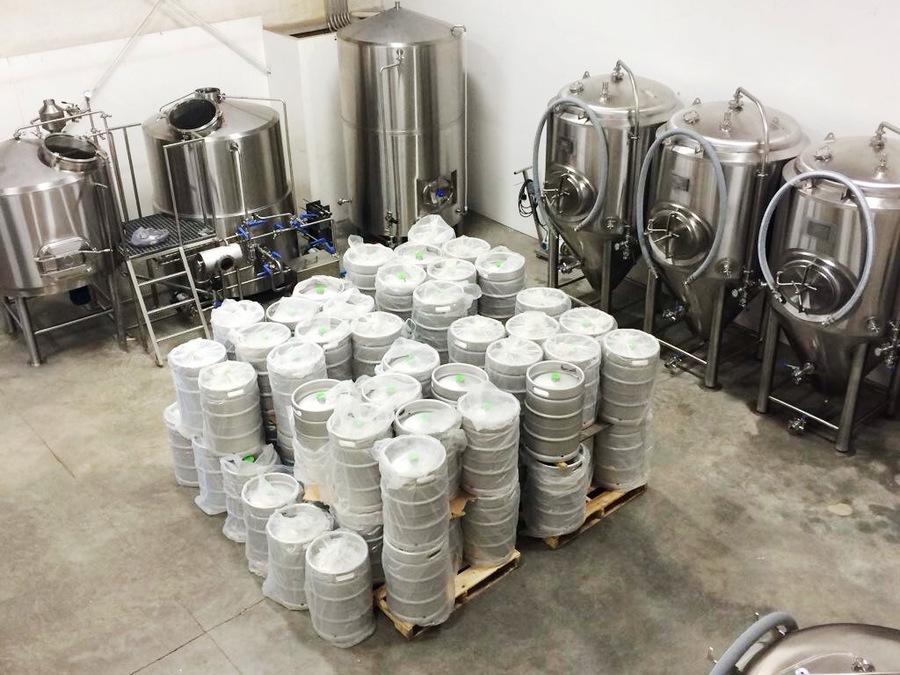 Jack has been busy in the woodshop too. He’s working on several projects for the brewery and the future taproom. These include our growler totes, for those of you looking to take home BRBC beer in style, and our tap handles. Here are some early prototype tap handles, and below them are 40 new tap handles waiting to be made! 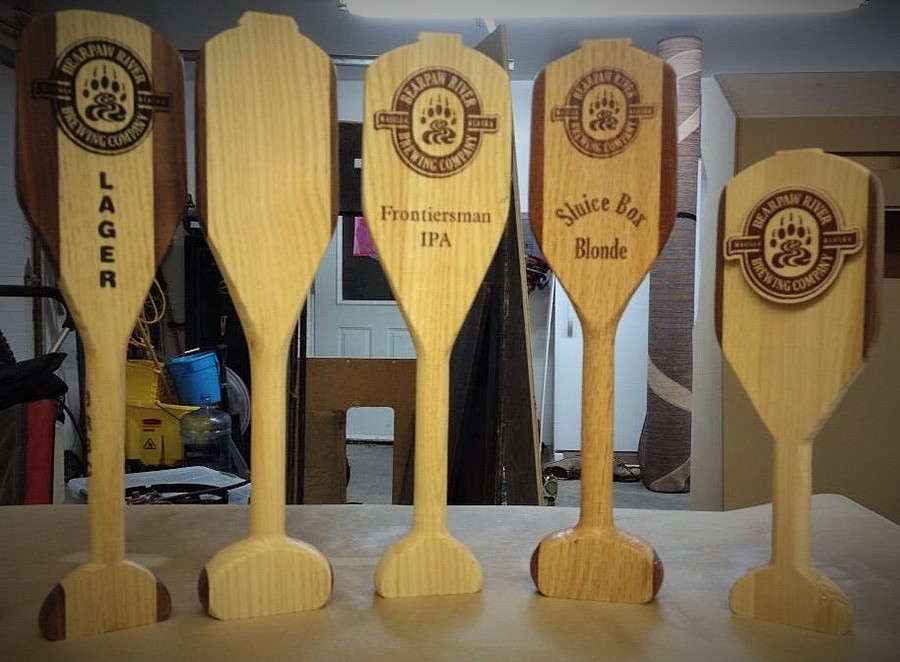 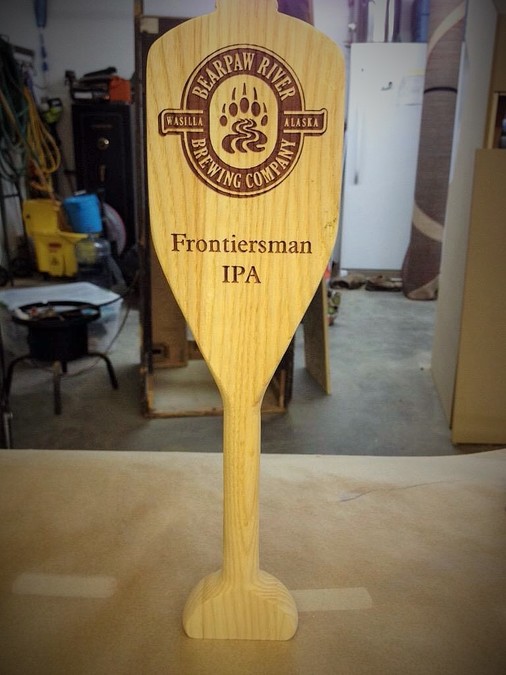 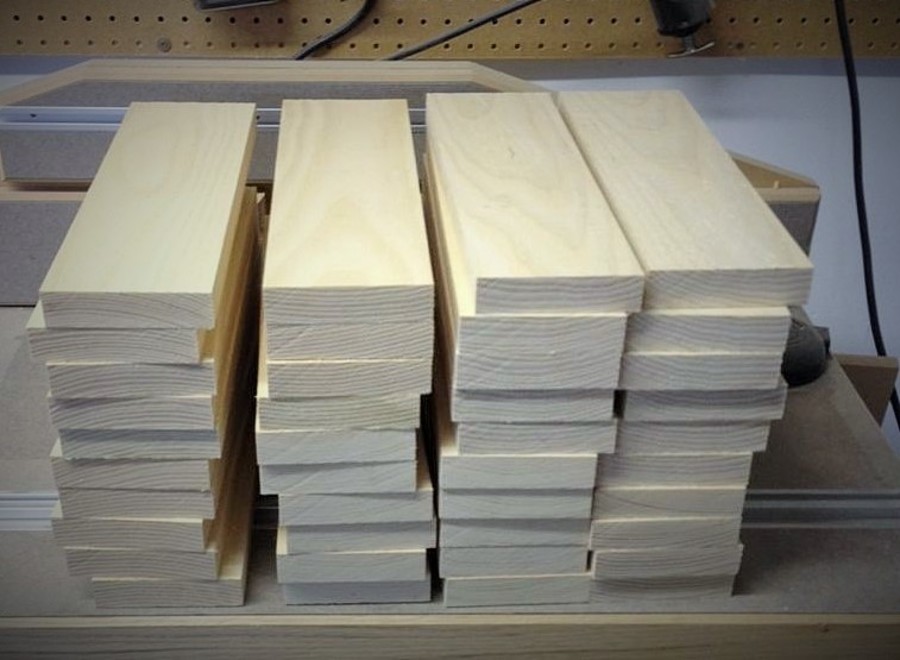 There are several construction projects on the go in the brewery at the moment as well. One such project is the building of our glycol system, which will ensure that our tanks are always kept at exact temperatures. Jake and Jack ran the glycol lines on the ceiling last week. 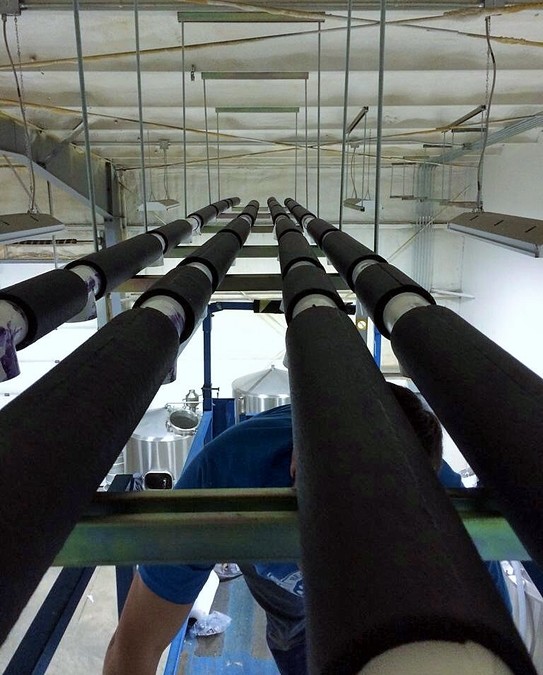 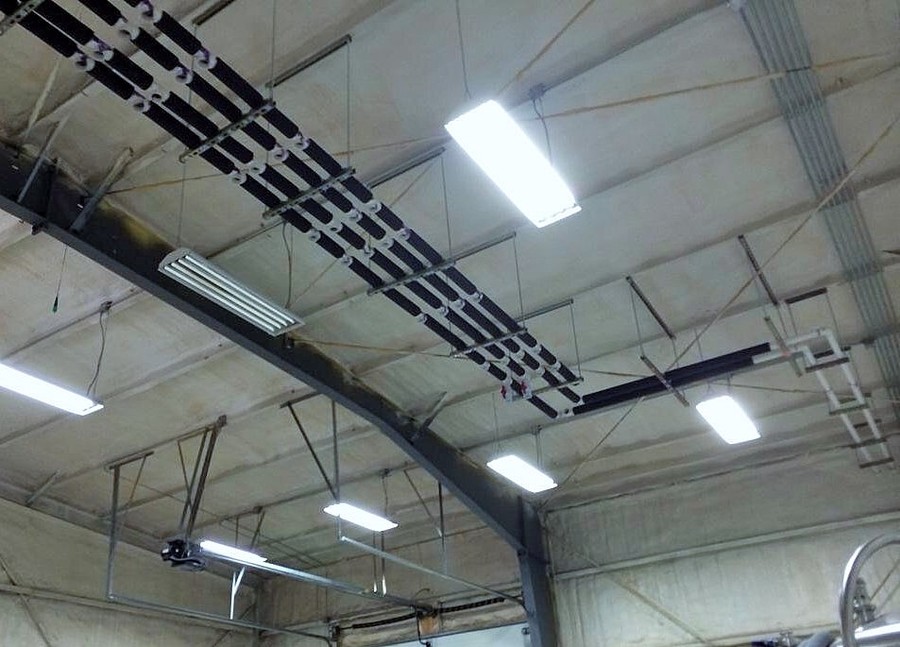 We also had the exciting opportunity to hang out at Silvertip Design and Gifts last week as part of the “Who Let The Girls Out?” events in downtown Palmer. We had a great time and got to meet tons of awesome new people. 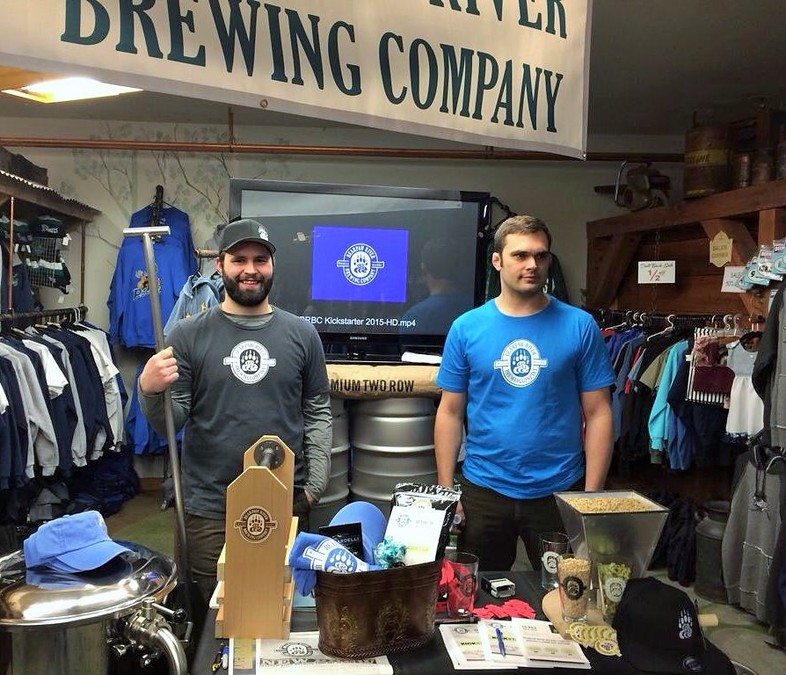 Today also marks the start of the second week of our Kickstarter campaign. We’re trying to raise $25,000 to fund the construction of a community taproom. The response so far has been AMAZING! So many awesome people have backed us, and we’re excited to see the BRBC’s founding team grow! 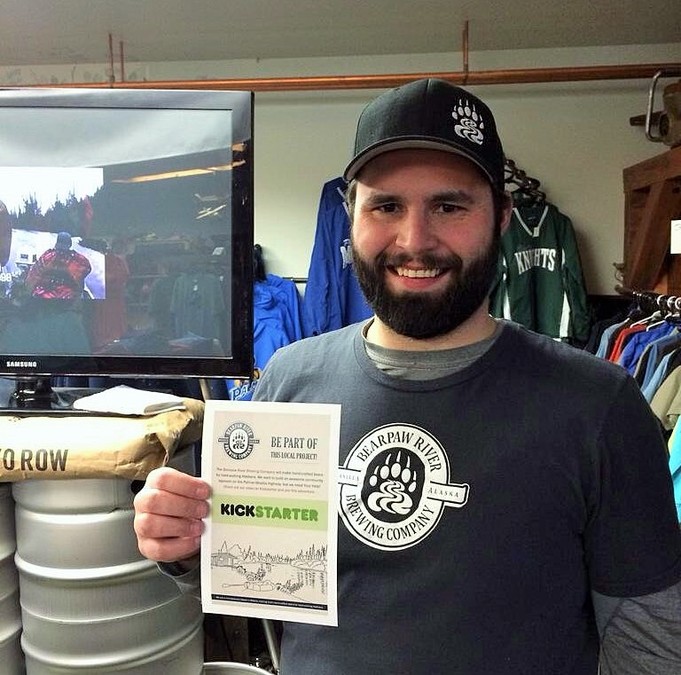 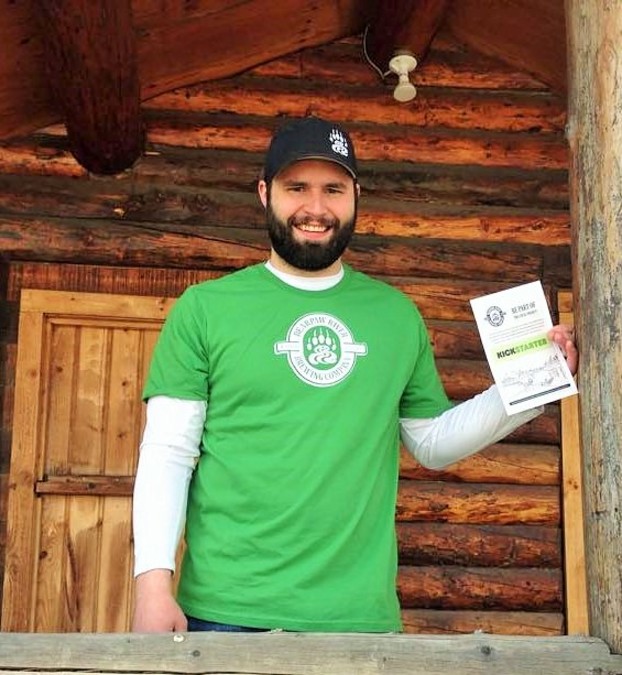 We worked with Howdy, Emma, and Gage from The Alaska Channel to make a video that would help us tell our story. 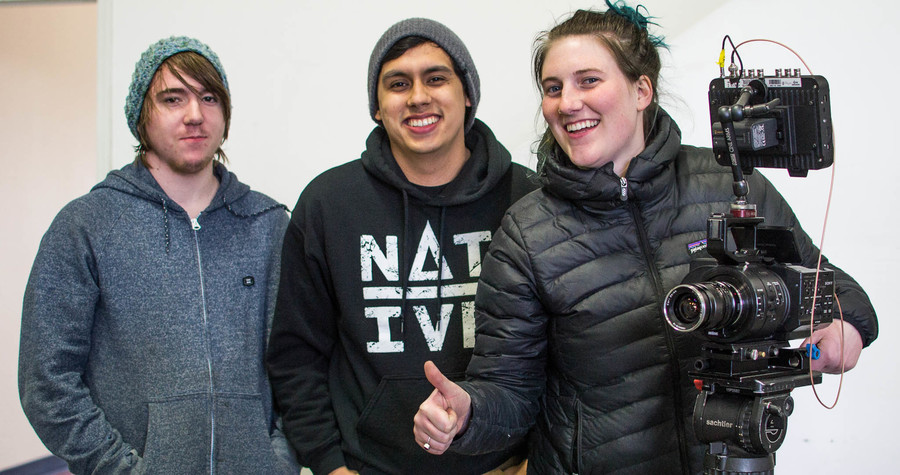 You can watch the video on our Kickstarter page, where you can also see all the rewards on offer to those who support our project. We still have a long way to go before we reach our funding goal, so if you’re interested in the taproom project please watch our video, click the green button to pledge, and choose your reward!

Everyone here at the BRBC is thrilled by how all the different projects at the brewery have progressed over these past few weeks, and we’re excited to see how the brewery will grow in the days and weeks to come!