On Friday we’re releasing our very first collaboration beer, a Dunkel brewed with Occidental Brewing Co. based out of Portland, Oregon. Jed met Sam Carroll from Occidental while living in North Portland a few years back (Jed was one of their regulars). They became friends, and when BRBC started to take shape it was only natural that their conversations turned to collaboration. So Sam flew up to visit Alaska for the first time during AK beer week this January. He was able to take in the Alaska brewing scene during the week, and of course we made time for a brewday. 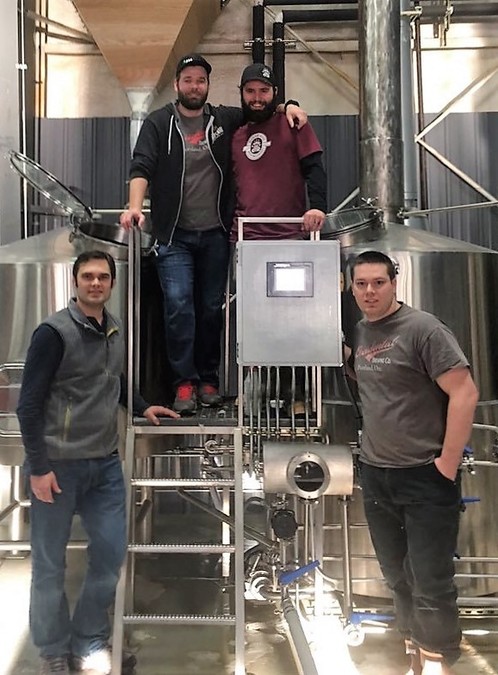 Occidental specializes in German and continental-style beers, and over at the BRBC we’re big fans of dark German beers, so naturally we hit upon a Dunkel, a beer characterized by a rich Munich malt sweetness with hints of chocolate, nuts, and caramel. Our take on the style turned out exactly how we imagined. Here are the vital stats:

When Sam was coming up he packed a small bag with the bare essentials, saving scarce luggage space for a Kolsch Yeast pitch from Imperial Organic Yeast in Portland. Thankfully, each yeast cell did not require its own seat. Thankfully, too, the good folks at Odd Man Rush were there to hook us up when we needed some Munich malt. Mighty neighborly of them! 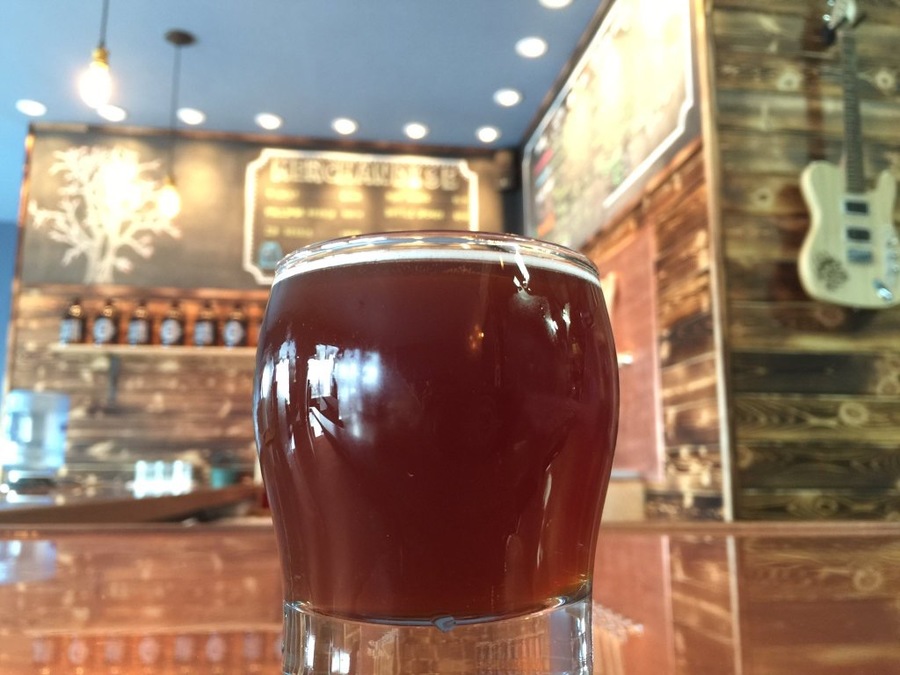 So drop by the brewery on Friday from 5-8pm. We’ll have German-style soft pretzels from North Star Bakery to pair with our German-style beer. If you bring your favorite stein will gladly fill it up! And if you show up in lederhosen or dirndl we’ll give you a pretzel on the house!