So here’s the skinny. (In chronological order, so you can easily mark it down on your calendar and share the deets with you BFFs.)

FRIDAY, DECEMBER 1st: MAT MAID MILK STOUT CAN LAUNCH + NEW ARTIST DEBUT. That’s right, following fast on the heels of the Frontiersman IPA release in 6-packs, we’ll kick off the month with a second year-round offering in 12oz cans. There will be festivities to release the Mat Maid in style, and for every 6-pack you purchase you can enter a raffle to win a gift basket full of goodies. We’ll have more swag hot off the press too, some of which may well make its way into the gift basket! Oh yeah, last but not least, we’ll be welcoming local artist Kimberly Miller from 6-8pm. She will be on hand to hang out and talk about her work, which will hang on our exhibition wall all month long. 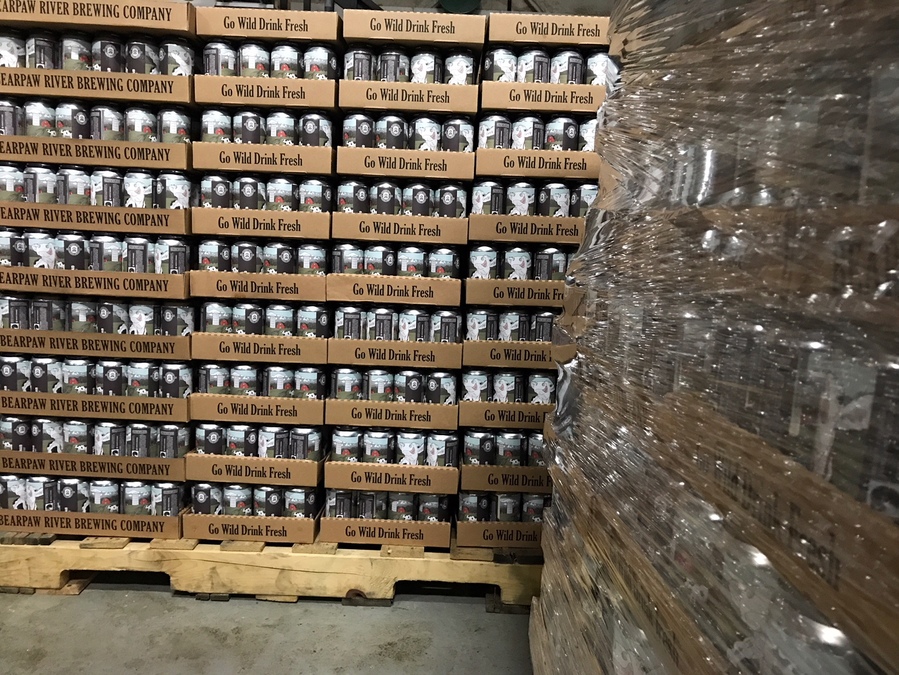 FRIDAY, DECEMBER 15th: HUMDINGER IPA CAN RELEASE. This is the first of our special edition can releases, and we’re kicking it off with a taproom crowd favorite. There won’t be many 6-packs available, and when they’re gone, they’re gone. We’ve been asking folks to send in their Alaskan photographs for the can labels, and for the Humdinger we went with a pic of Summit Lake in Hatcher Pass by local artist Donna Marie. We love it! 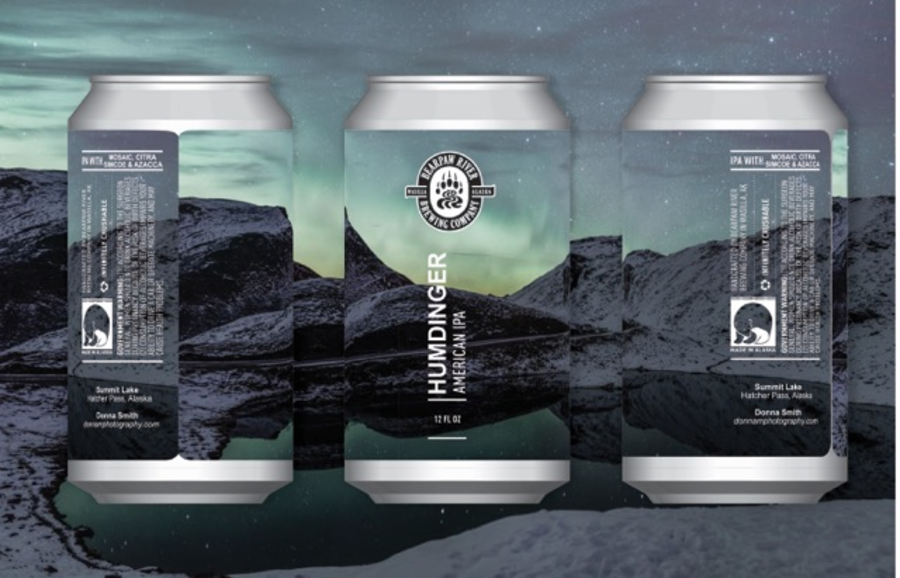 FRIDAY, DECEMBER 22nd: CHRISTMAS PARTY + OUR BIRTHDAY PARTY + ANNIVERSARY ALE RELEASE. Oh boy, this is the big one. Get your loooong Christmas weekend started right with our biggest bash of the year. Help us celebrate turning 2 years old and along the way snag yourself a few last-minute prezzies to put under the tree, namely bottles of our YEAR TWO Anniversary Ale, a big Russian Imperial Stout. 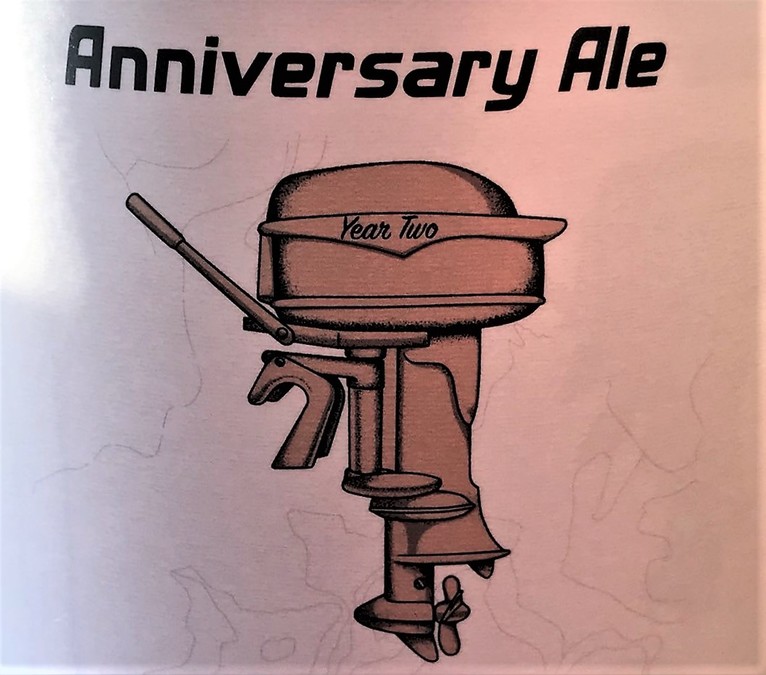 SATURDAY DECEMBER 30th: NEW YEAR’S EVE PARTY. Okay, so it’s NYE Eve, but it’s a Saturday night, and why not get your practice in for the real thing? We’re not exactly sure what all will be going down in the taproom this night, but believe you me it will be a darn tootin good time. 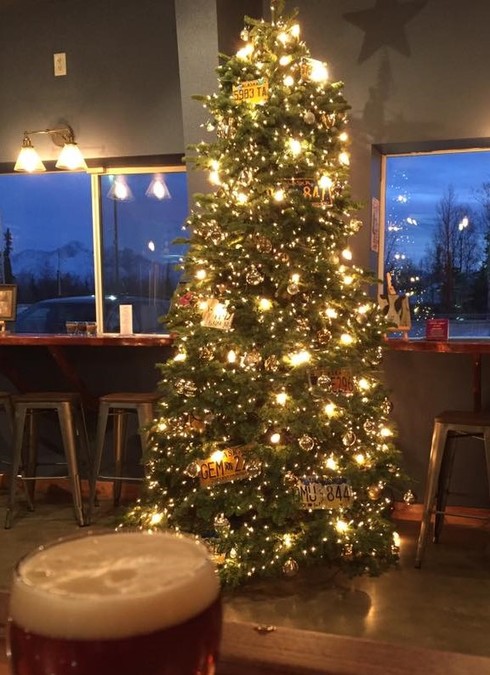 SUNDAY DECEMBER 31st: NYE. We close at 8pm, so you can’t ring in the New Year at the taproom, but we will be open from 3pm so you can get your pre-game on while stocking up on 6-packs, bottles, and growlers to go. Have fun, be safe!

After that it will be January, aka the future, and with it Alaska Beer week 2018.